In the blog we will bring you news about our products, team, investors and events. You can filter the articles by choosing a category to the right or using the search function

Ever wondered what sets great apps apart? One important aspect is providing users with great value based on minimal effort by the user. Check out the post on the new generation of data driven apps. 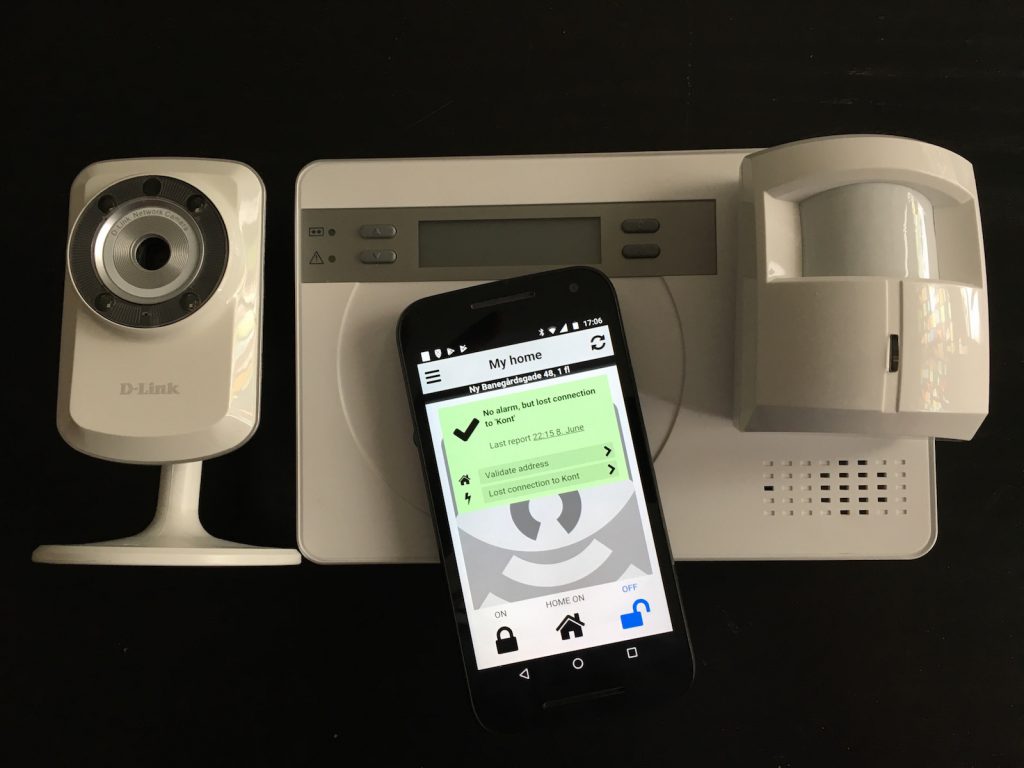 A major update of the Alarmhandler home security solution ships today in Appstore and Google Play. Alarmhandler 3.0 lets you control not only IP camera surveillance, but also SMS based alarms – using just one app. Read more about the update here.

The solution was originally launched under the name of Alarmhjælp in the Danish market, then later on launched internationally under the Alarmhandler name. From version 3.0 it is called Alarmhandler in all markets.
The alarmhjælp.dk brand will continue to exist, but now only covers the alarmhjælp.dk website with its blog and ebook with information about home alarms and security targeted at the Danish market. 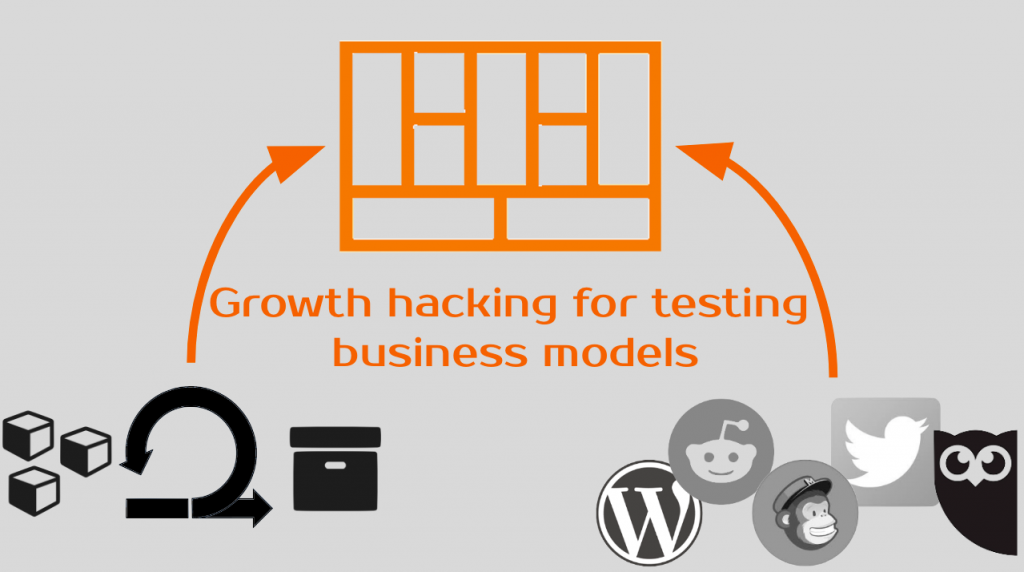 At Compelling Software we’ve been working with growth hacking to refine our business model. Read more about growth hacking and get some tips and tricks! Please share the story if you think other could benefit of this! Read our article which has been featured at startup.co 🙂

Today Grosh 2.0 launches and for the first time we introduce a Premium version of the innovative shopping app. The free version of Grosh has more functions than more paid shopping apps, check the comparison here. The premium app has additional functions such as stock lists, wish lists, meal plans, and photos for shopping list items, and also lets you support the continued development of the most innovative shopping list app 🙂

Check out the full post on the Grosh blog.